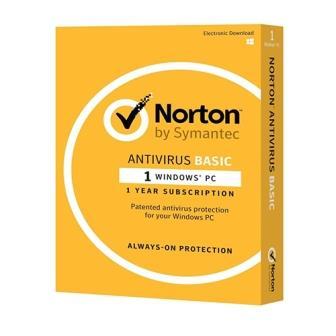 Norton AntiVirus is an anti-virus or anti-malware software product, developed and distributed by Symantec Corporation since 1991 as part of its Norton family of computer security products. It uses signatures and heuristics to identify viruses. Other features included in it are e-mail spam filtering and phishing protection.

Norton AntiVirus runs on Microsoft Windows, Linux and macOS. Windows 7 support was in development for versions 2006 through 2008. Version 2009 has Windows 7 supported update already. Versions 2010, 2011, and 2012 all natively support Windows 7, without needing an update. Version 12 is the only version fully compatible with Mac OS X Lion. With the 2015 series of products, Symantec made changes in its portfolio and briefly discontinued Norton AntiVirus. This action was later reversed with the introduction of Norton AntiVirus Basic.

How to Install Norton Antivirus:
https://my.norton.com/onboard/home/setup
Click on the above link
Create an account or login if your already have one
Insert your product key
Download and install your software
Do the registration process
Click on finish 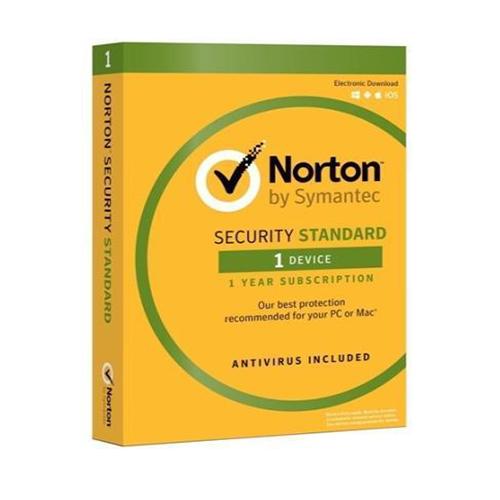 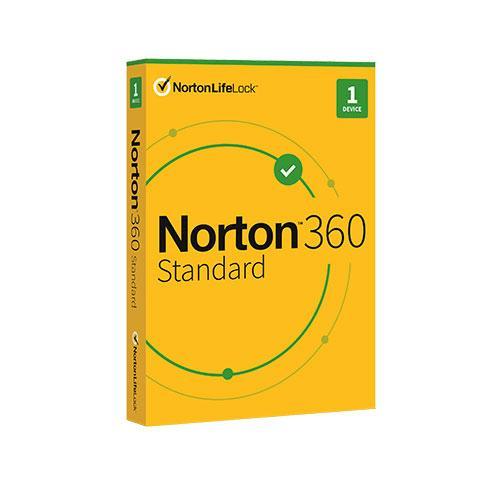